“This is the highest honor bestowed by the American Chemical Society's MEDI division, and it recognizes significant contributions to medicinal chemistry across both academic and industrial pharma efforts,” explains Heather Carlson, PhD, Chair and Professor of Medicinal Chemistry, College of Pharmacy.  “We could not be more thrilled that they have chosen to recognize Prof. Wang's accomplishments for this award.” 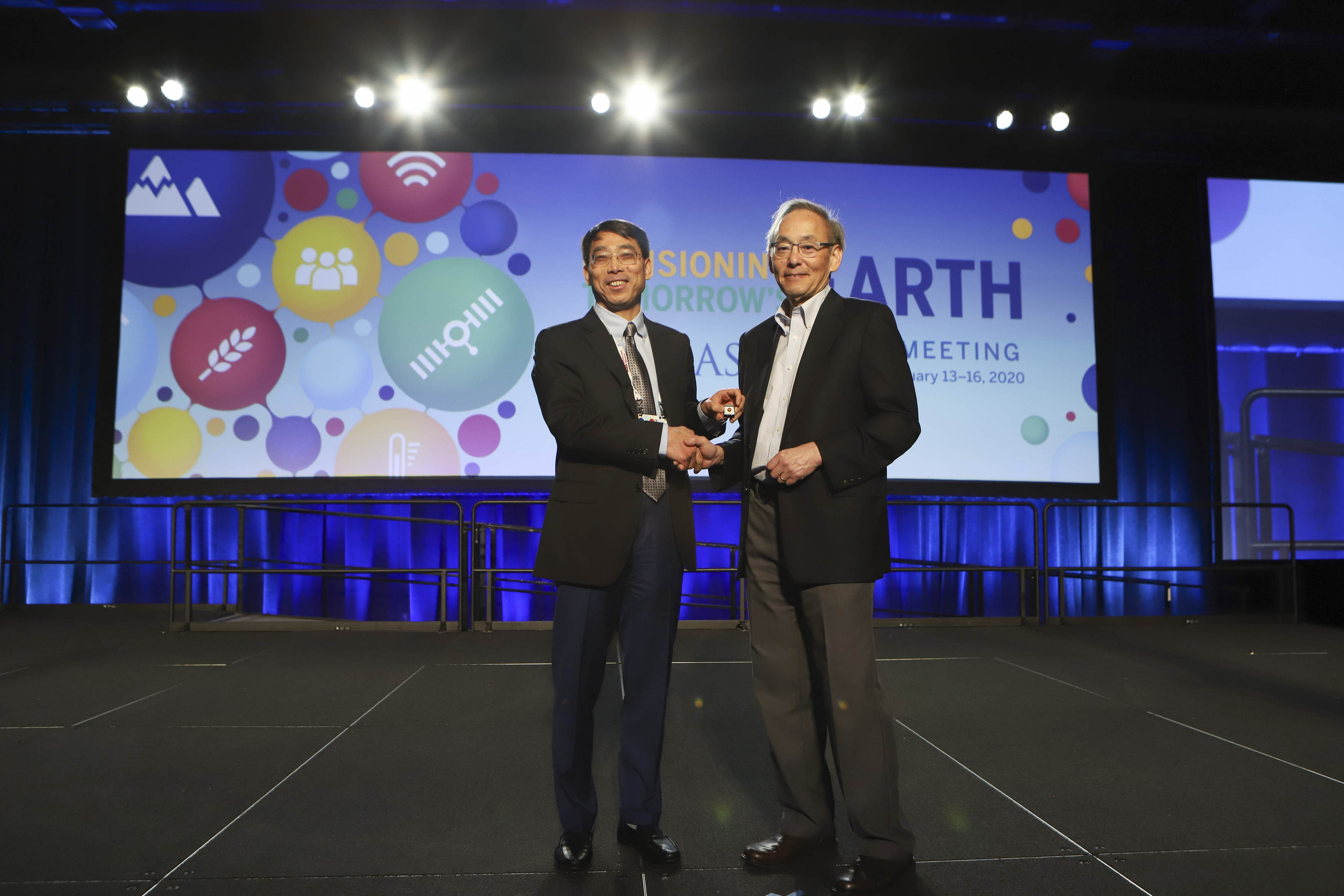 Prof. Wang has authored more than 320 peer-reviewed publications and has an H-index of 95 with total citations of over 32,000, according to Google Scholar. Prof. Wang is a proliferative inventor, with over 60 granted US patents and a total of more than 100 US patent applications. Prof. Wang has advanced eight compounds into Phase 1-3 clinical development and several additional compounds currently in IND-enabling studies. The first compound invented in his laboratory at the University of Michigan and advanced into clinical development, xevinapant (Debio 1143/AT-406/SM-406), is currently in Phase 3 registration trial for the treatment of head-neck cancer and was recently licensed from Debiopharm to Merck KGaA for $229 million upfront and up to $866 million in milestones and royalty payments.

Prof. Wang has co-founded 5 biotech companies, including Ascentage Pharma Group (IPO in Hong Kong in 2019, HK:6855) and Oncopia Therapeutics, which was acquired by Roivant Sciences in 2020. Prof. Wang’s is currently the principal investigator on four NIH R01 grants, a project leader on one NIH P50 grant, and several foundation/industry grants.

The University of Michigan honored Prof. Wang with the 2014 Michigan Distinguished Innovator award.  He was elected as Fellow of the National Academy of Inventors in 2014 and as Fellow of the American Association for the Advancement of Science (AAAS) in 2019. He served as the co-Editor-in-Chief for the Journal of Medicinal Chemistry of the American Chemical Society from 2012-2020.