Gordon Amidon Retires from 38-Year Career at University of Michigan

In 2018 Prof. Amidon was named a Distinguished University Professor, which is the highest honor bestowed on U-M faculty. Prof. Amidon chose to recognize his mentor and graduate adviser William I. Higuchi by naming the professorship in Higuchi’s honor. 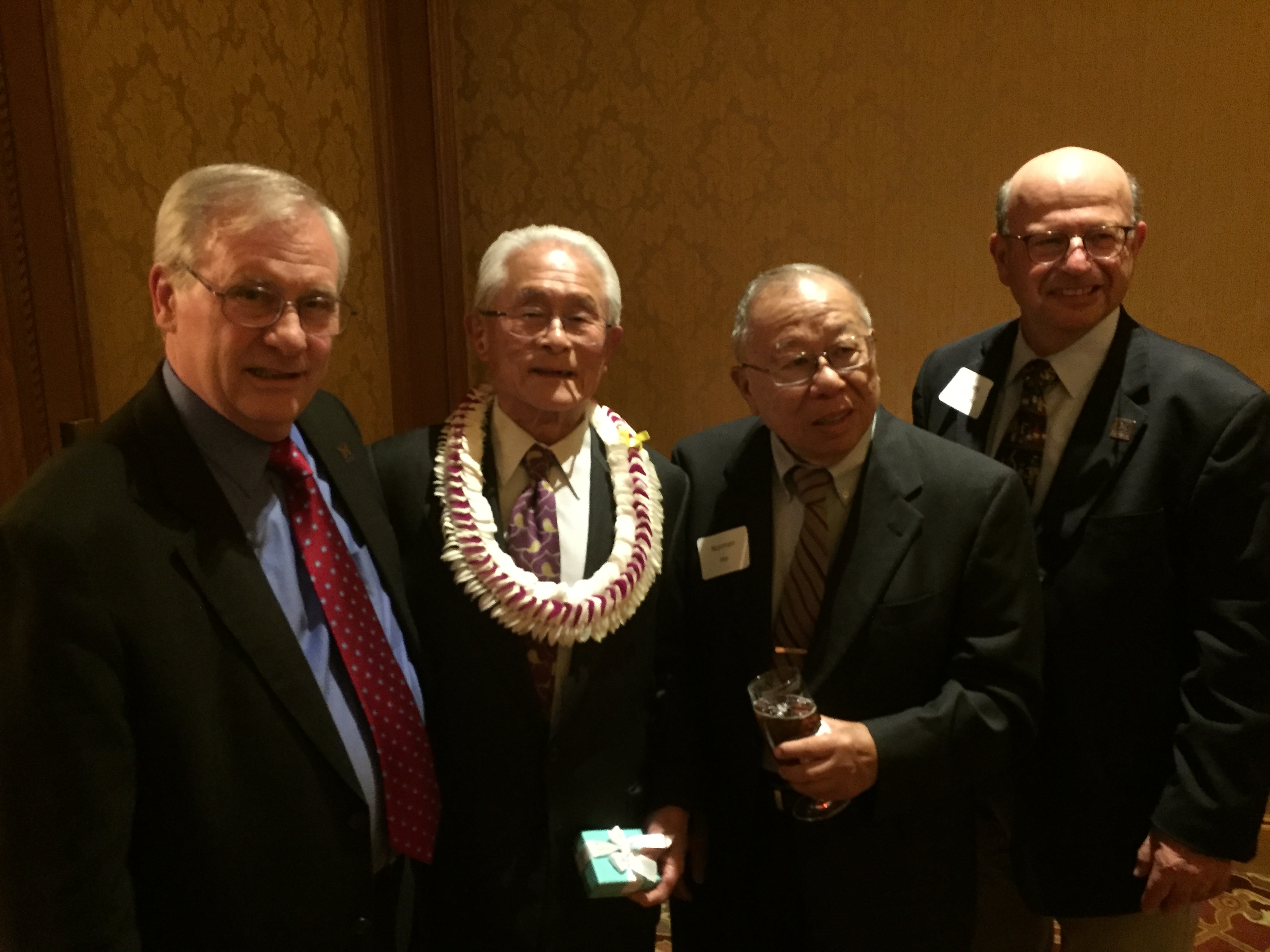 Prof. Amidon is best known for his research work in oral drug absorption and developing the Biopharmaceutics Classification System (BCS) with the US Food and Drug Administration (FDA), utilized worldwide for pharmaceutical product development by the pharmaceutical industry and for FDA regulation of drug product standards.

“Prof. Amidon taught us how to become scientists,” explains former student Lawrence Yu, Director, Office of New Drug Products, FDA. “More importantly, he has taught us how to survive and be successful in real world!”

“Gordon has taught me many things, probably the most valuable was that you need friends to succeed, says former student, collaborator, and friend Jack Cook. “You cannot know and do everything. Your friends help with the innovation, provide inspiration and much joy. I am blessed to have Gordon as a friend and mentor.”

“There is no single day at the office without thinking of Prof. Amidon, trying to figure out ‘how Gordon would handle this?’ ‘What Gordon would say?’ He is the best mentor I could ever imagine,” says Arik Dahan, Professor of Pharmaceutics and Biopharmaceutics and Prof. Amidon’s former postdoc. “The time I was fortunate to spend with him is irreplaceable; it was the most significant engine for my growth as a scientist, an independent faculty, and a human being.”

Prof. Amidon’s research has spanned the field of drug absorption, transport phenomena, solubility, dissolution, and prodrugs. He has published 397 papers and 370 abstracts, and has 18 US patents. Prof. Amidon has mentored more than 120 doctoral and postdoctoral students, and takes pride in the number of female students he has mentored, many of whom have gone on to excel in academic careers. 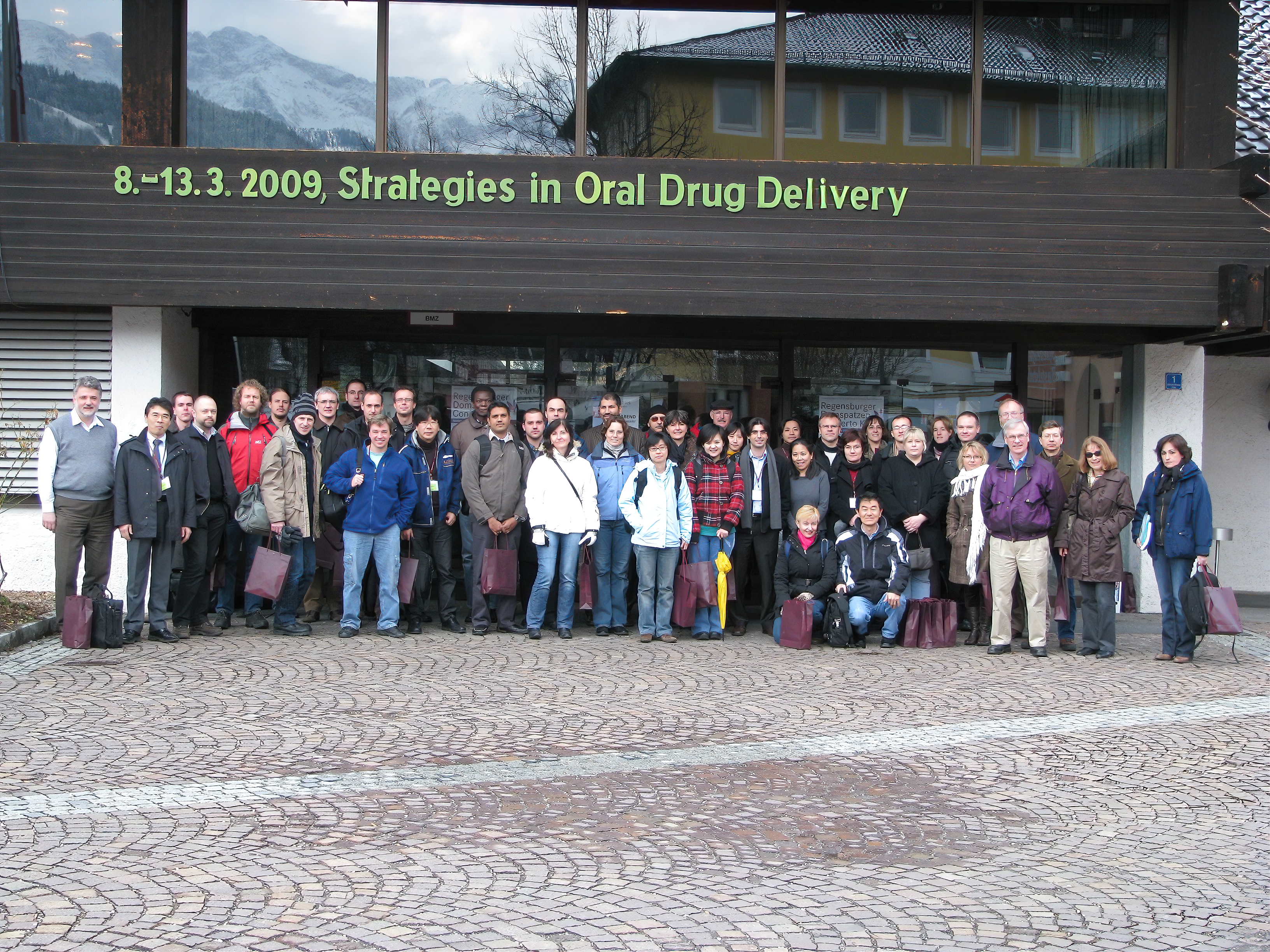 Prof. Amidon has had an impressive record of continuous funding from the National Institutes of Health throughout his entire career. He commonly collaborated across disciplines with colleagues from medicine-gastroenterology, chemical engineering, and chemistry. Most recently, he was awarded a large collaborative grant from the Food and Drug Administration to continue his biopharmaceutics research on the human gastrointestinal process, impacting oral dosage form efficacy and in vitro predictive dissolution technology.

Prof. Amidon’s plans for retirement include discussing research with colleagues, motorcycling through Germany, karaoke in Japan, as well as trips to Spain, Sweden, and China.